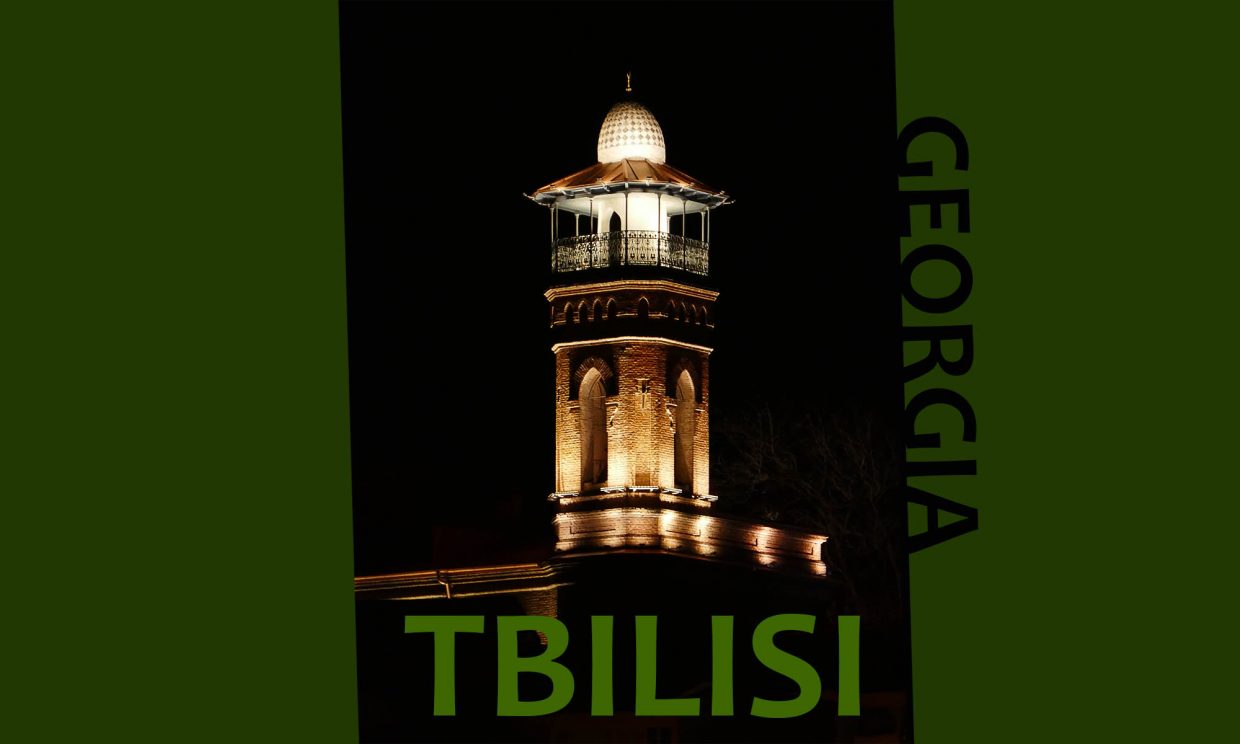 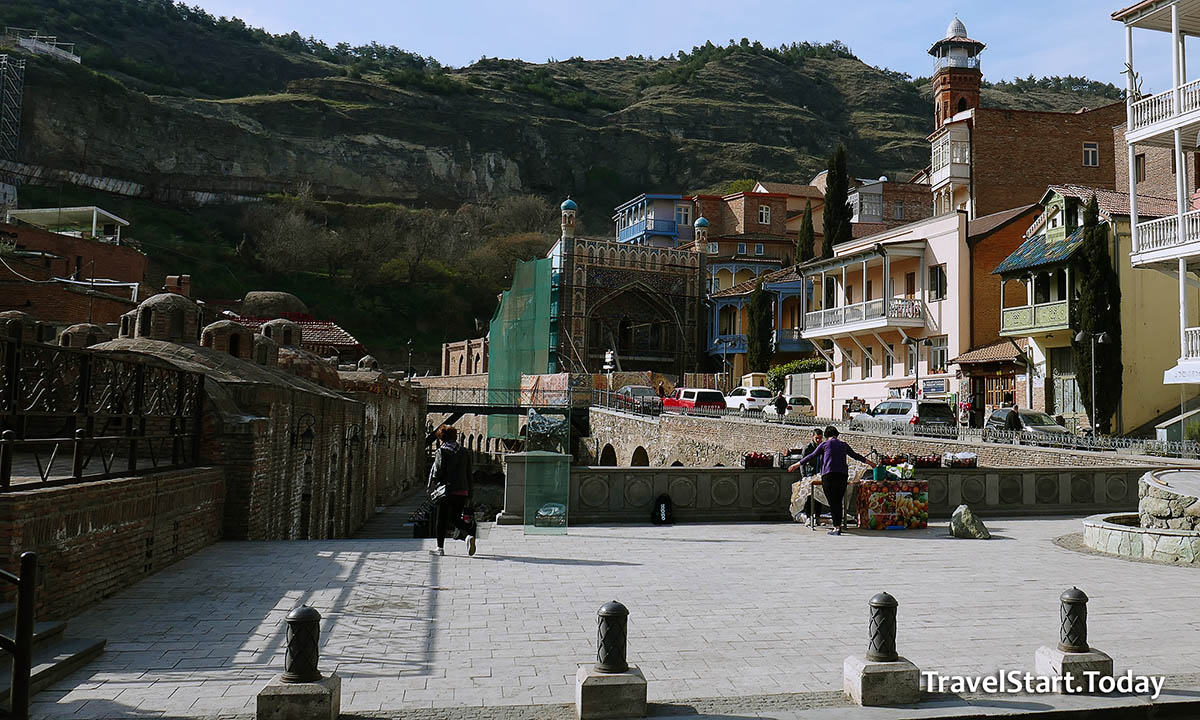 Tbilisi – Georgia was a really nice surprise! I would say it’s my number one positive travel experience from a country I didn’t know what to expect from. Not too many European tourists here, it should be! This is a friendly, modern and nice city. A real feel-good city, to half the prize of Europe. 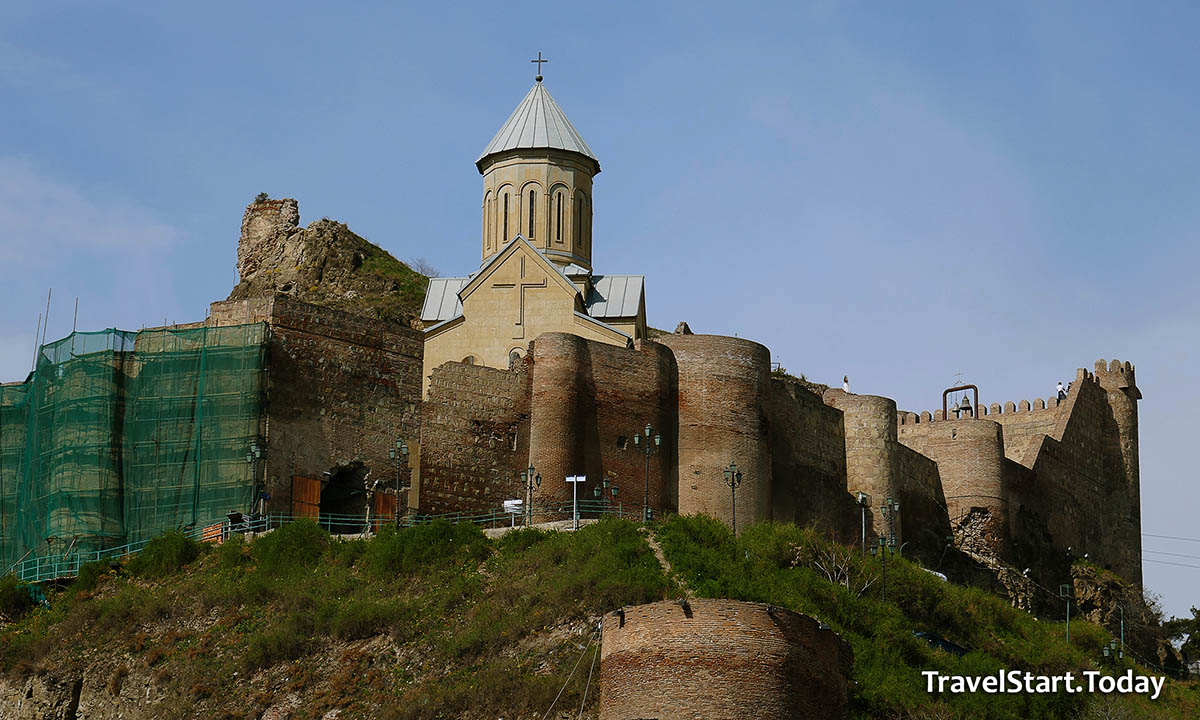 Googling “Georgia”, you get 50% Georgia-the-country and 50% Georgia-the-American-state. Haven’t been few times I thought YES I have to see that, just to find out it’s the “wrong” Georgia. When it comes to the country Georgia you find a lot of pictures from the Georgian / Russia war and it doesn’t give a nice expression either. Georgia as a tourist destinatination, on the other hand, was a bit more unclear to me. How does it feel to stand with your feet on the street of Tbilisi? 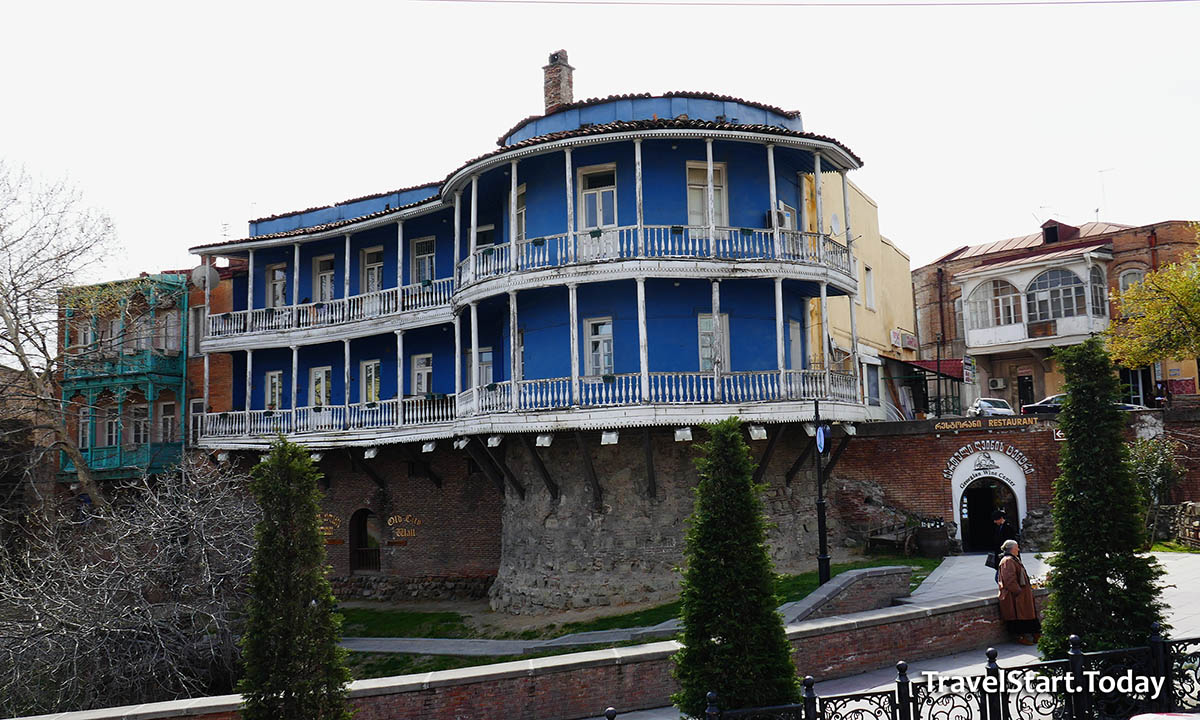 The airport was easy, no long queues, long passport sesions or painfull paperwork, from an old Soviet country this was surprisingly simple and modern. Only disadvantage of going to Georgia was the small number of direct flights to Tbilisi, and the few that did was nightflights landing far too early to call it a morning. I would recomend you to ask the hotell to pick you up, ok I know its luxury! But it wasent too expensiv and it was so worht it. 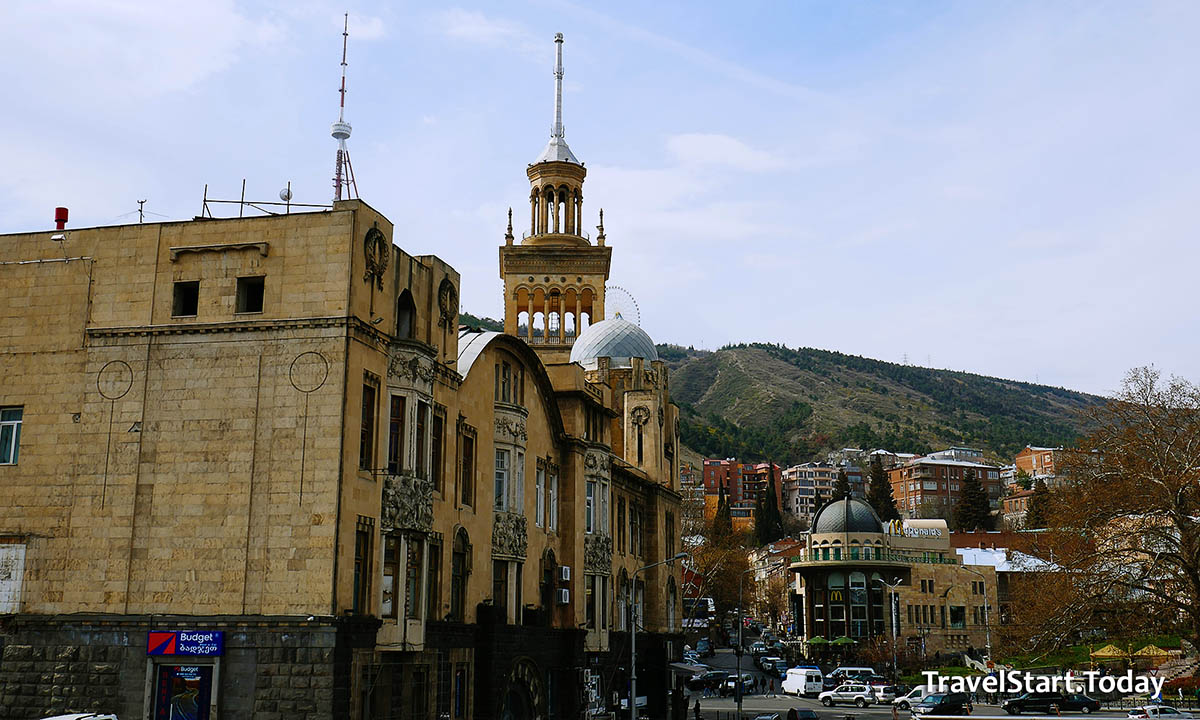 As a private anecdote: When I got married to my Norwegian wife, we run off and did so in the Norwegian Consulate in St. Petersburg, and to make this history as short as possible, the consul told us on our way out the door; “if you need a great restaurant to selbrate in, do as the Russian do; go to a Georgian resturant”, and we did. It was my first experience with Georgian food, and it was fantastic!

The Georgian food is rustic, old style. Fantastic meals with a lot of taste, my favorit is the legendary cheesebread and many incredebly soups. The food is alone worth the trip alone. 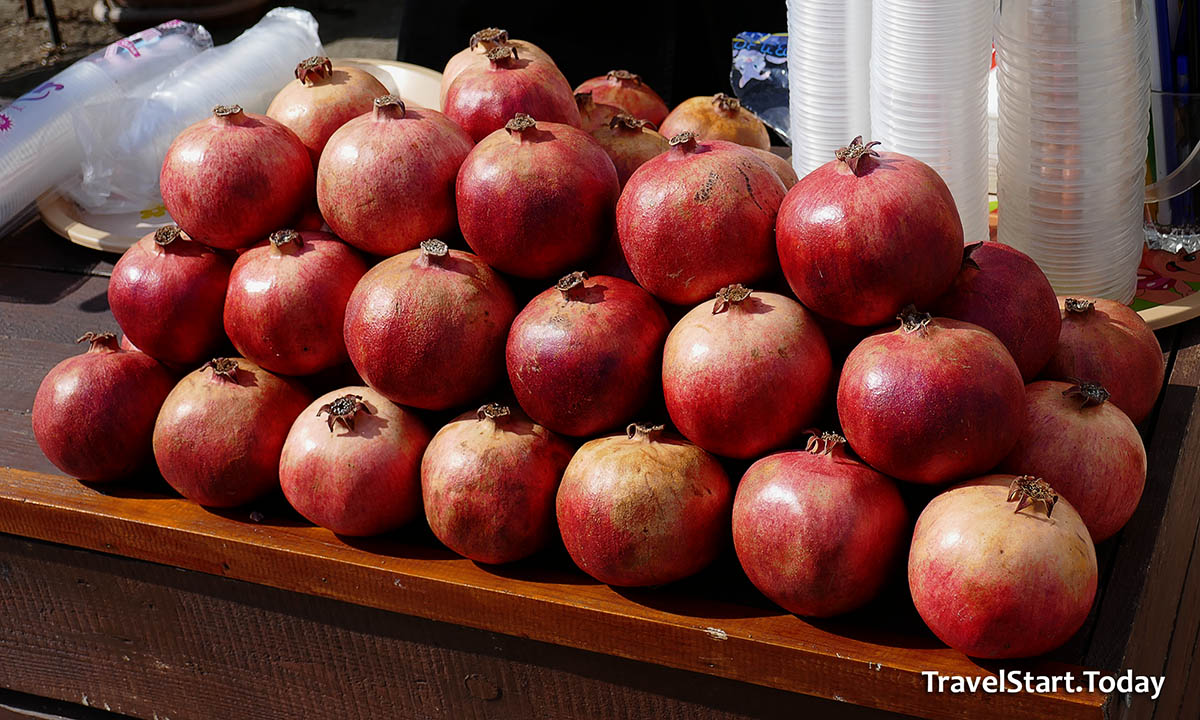 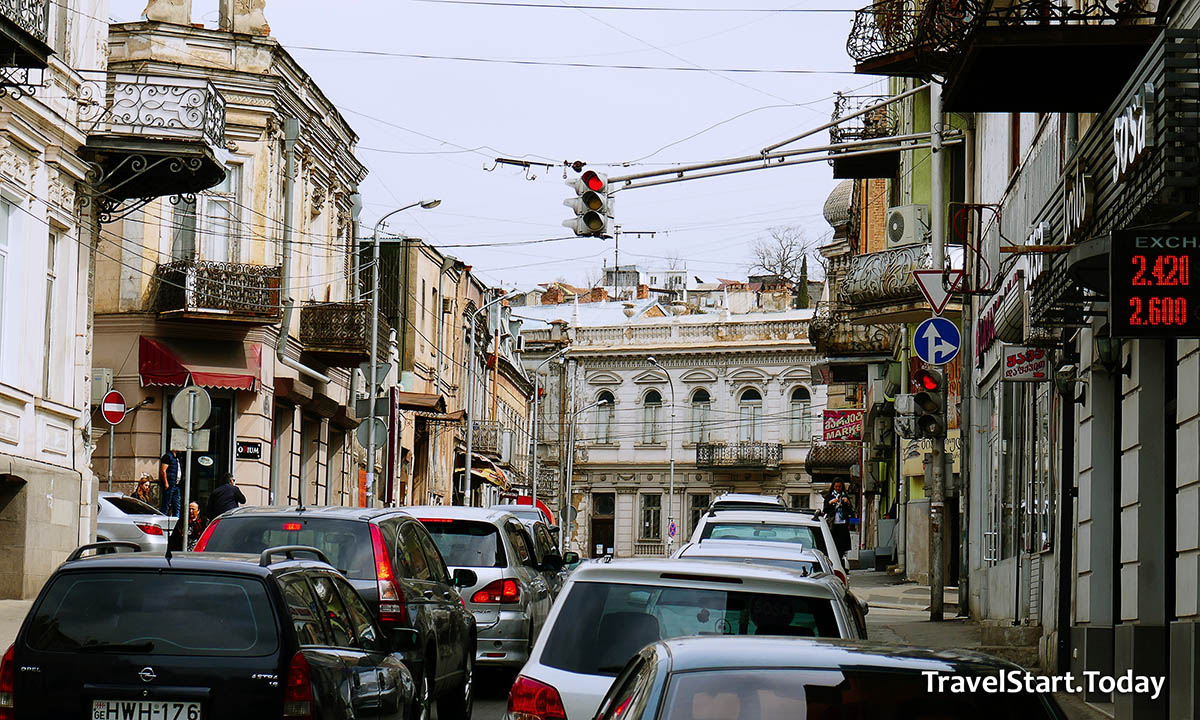 The Georgian / Russian war is alive in the people who live here, our guid told us here father was kild by Russian snipers. But you find a quiet society and friendly and no ramains from the war. 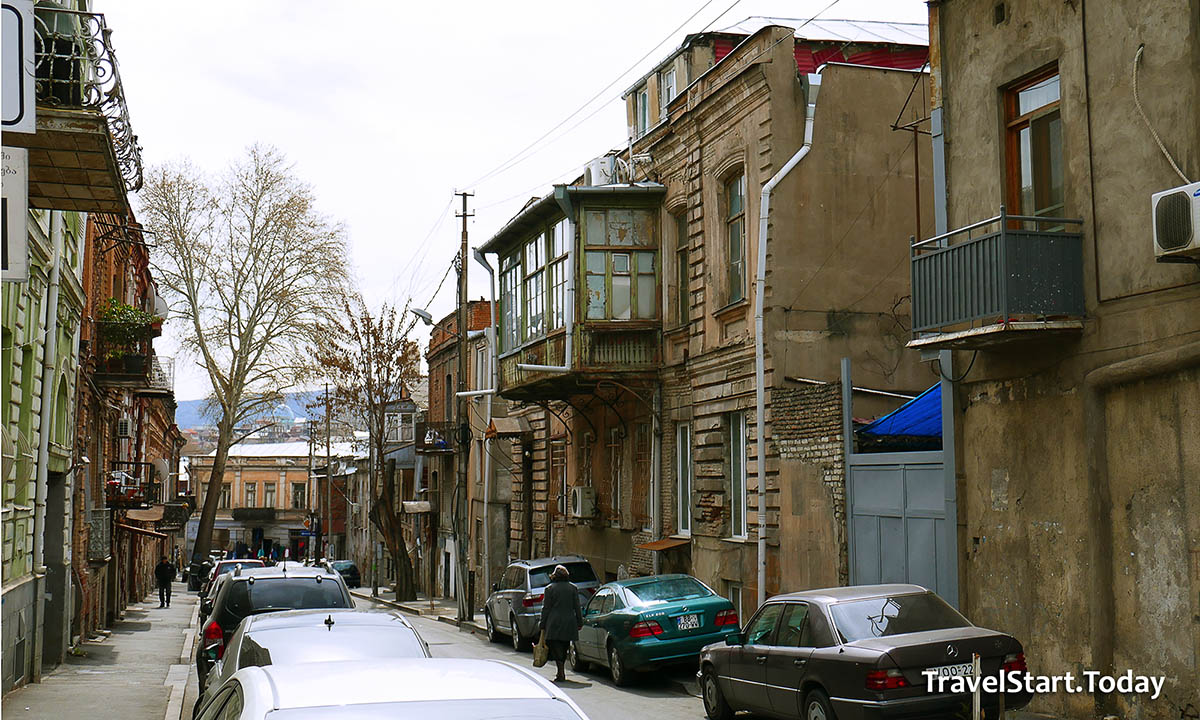 Is Georgia Europe or Asia? It depend where you draw the line, my ekperience is the Georgian people are western both in look and atetude. And dreaming of be a part of both EU and Nato. 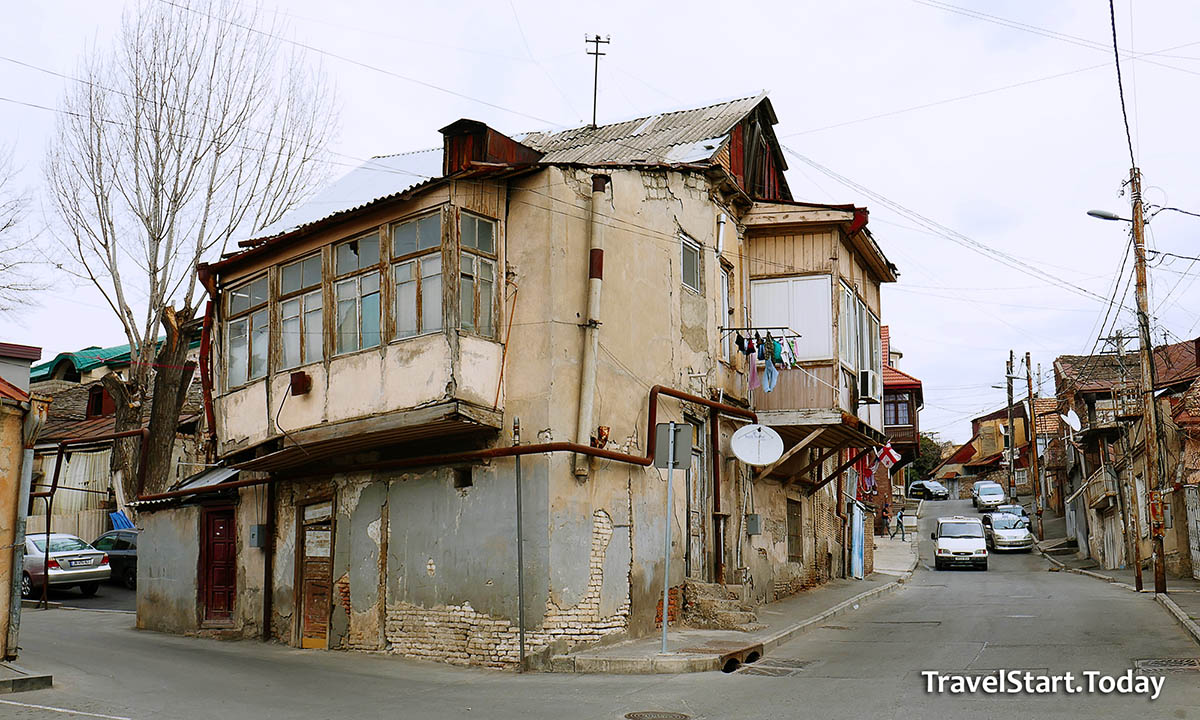 The cars here is quite new, not many old Lada’s driving around, but the houses is worn out and old, need paint and love. Still its a charming city. At least it’s this type of City I like 🙂 Spesially when they are full of nice freindly people. 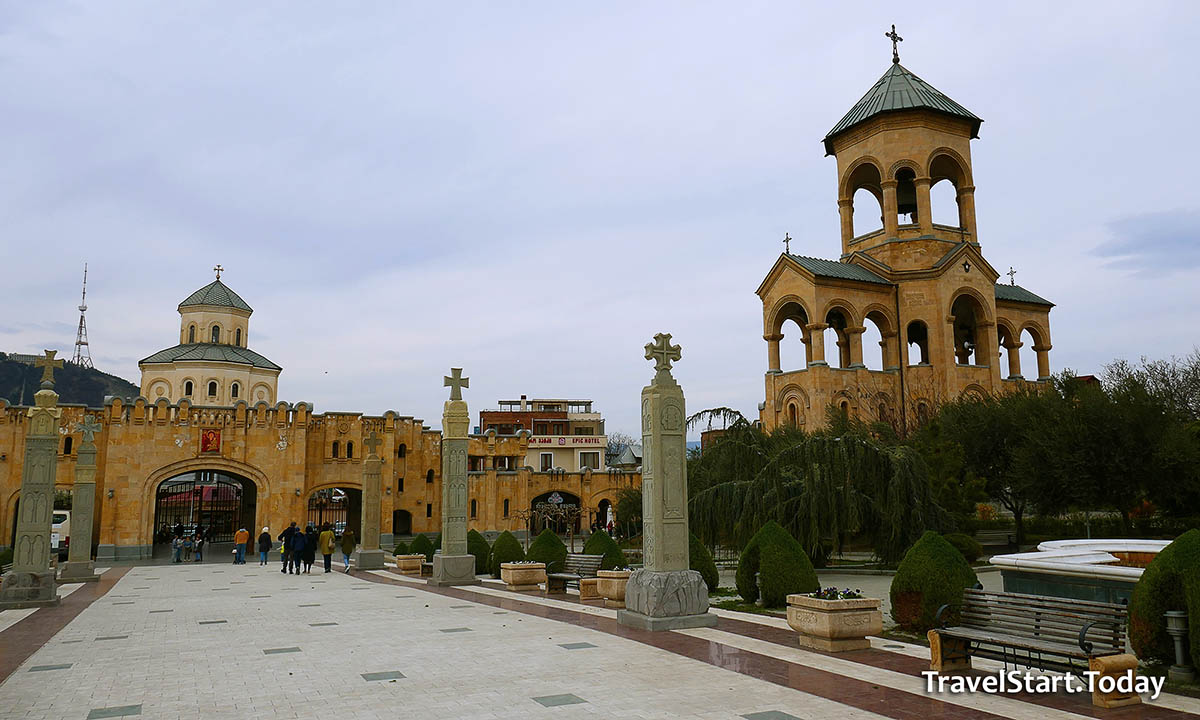 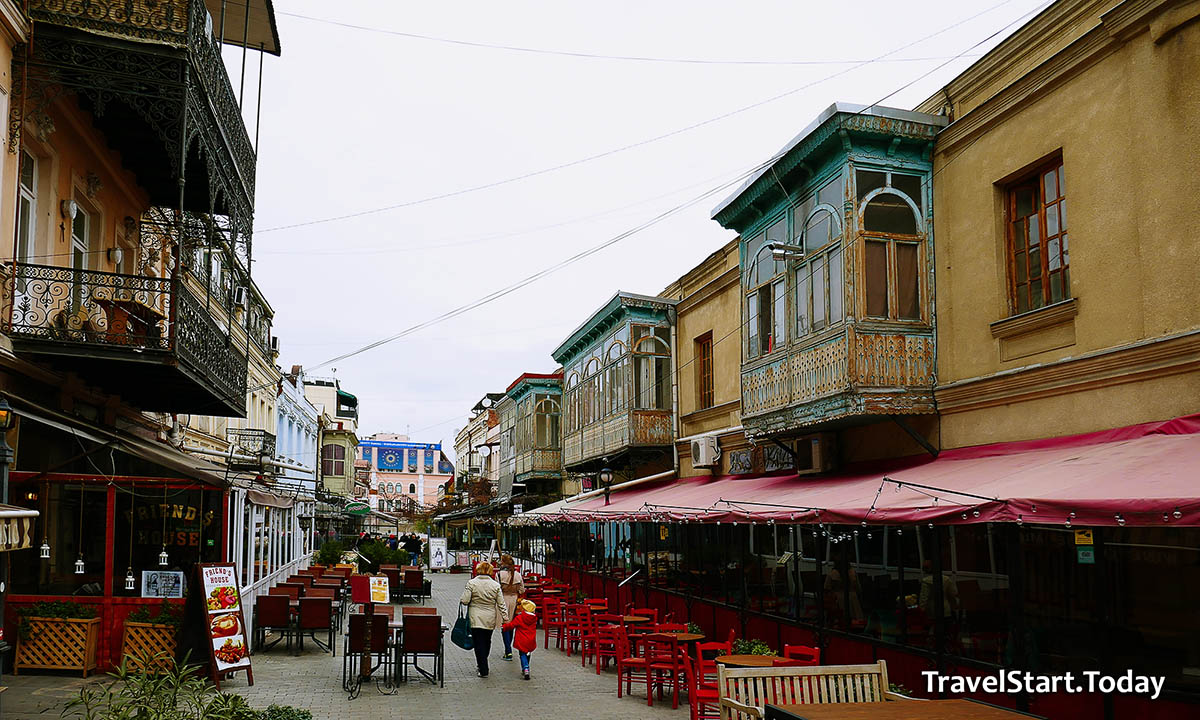 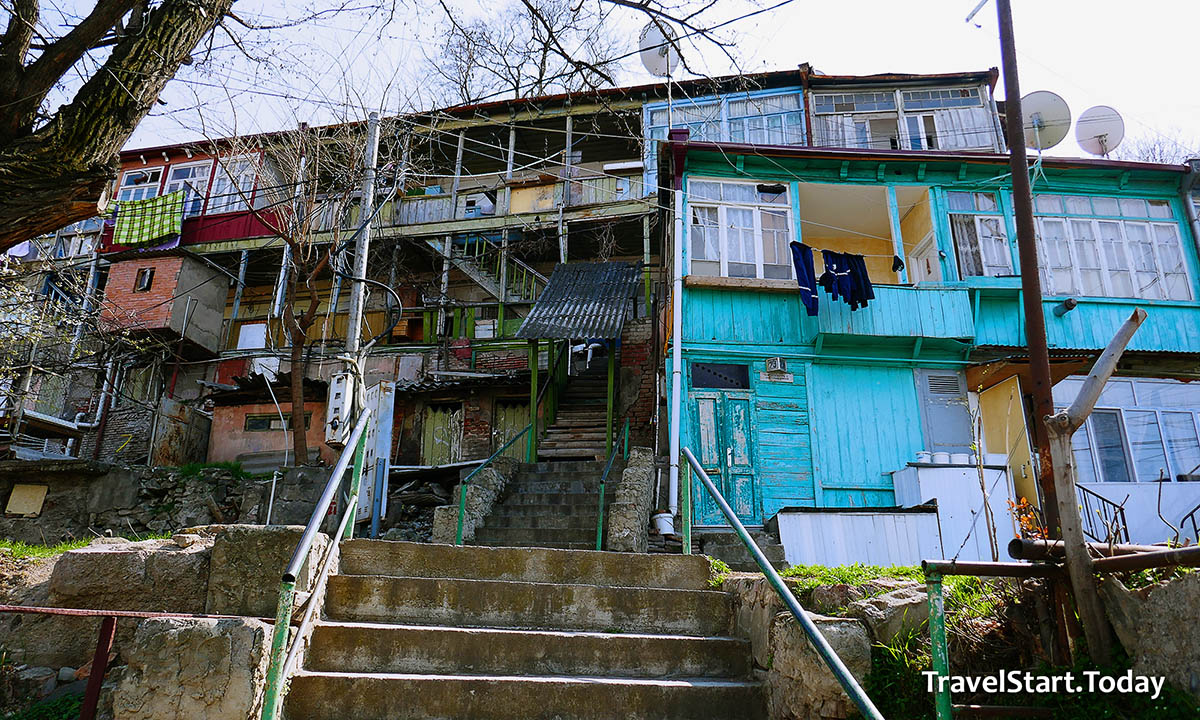 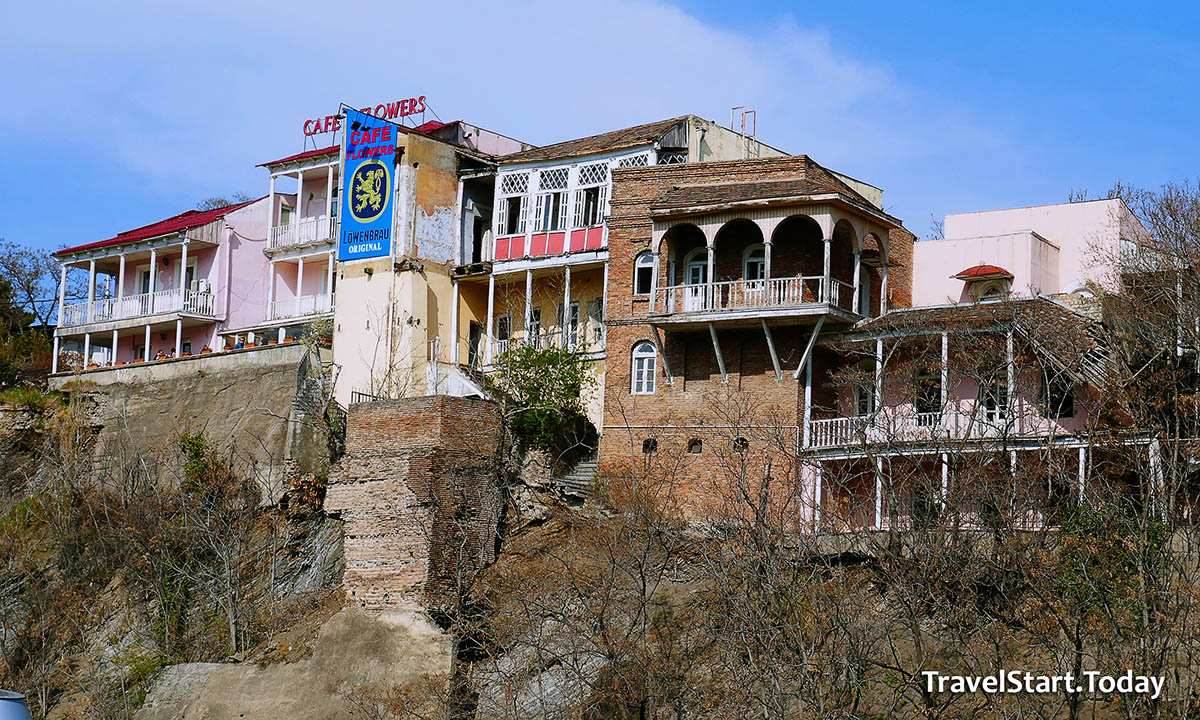 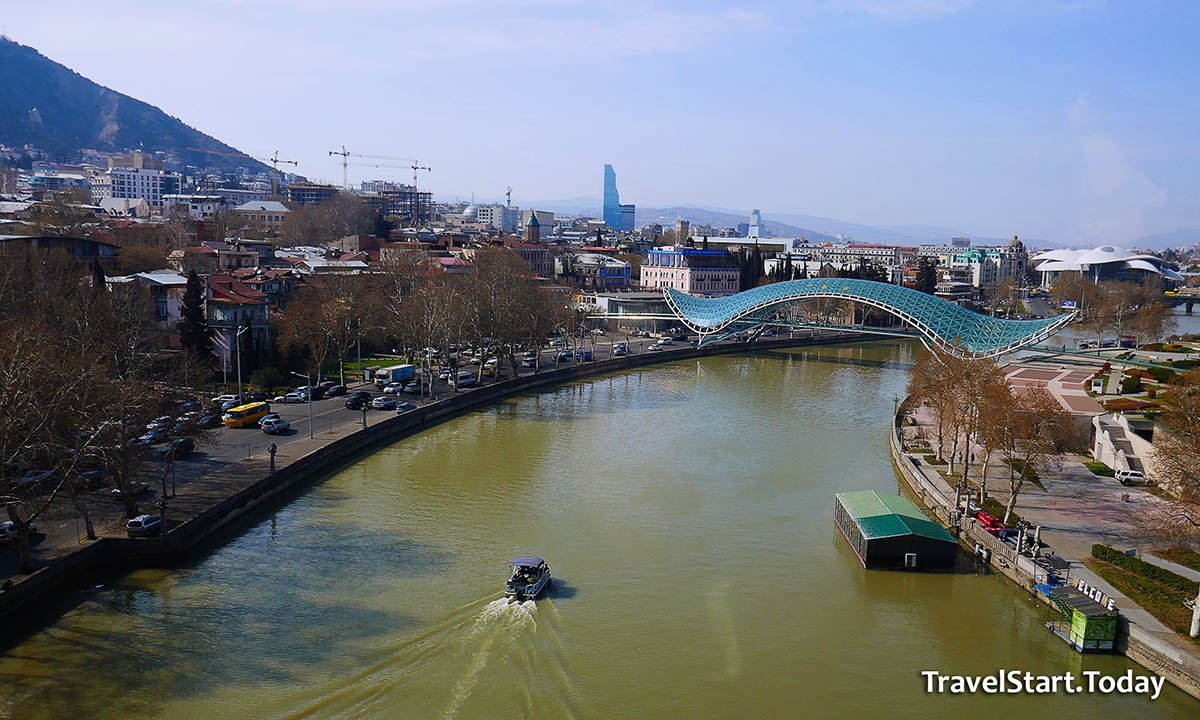 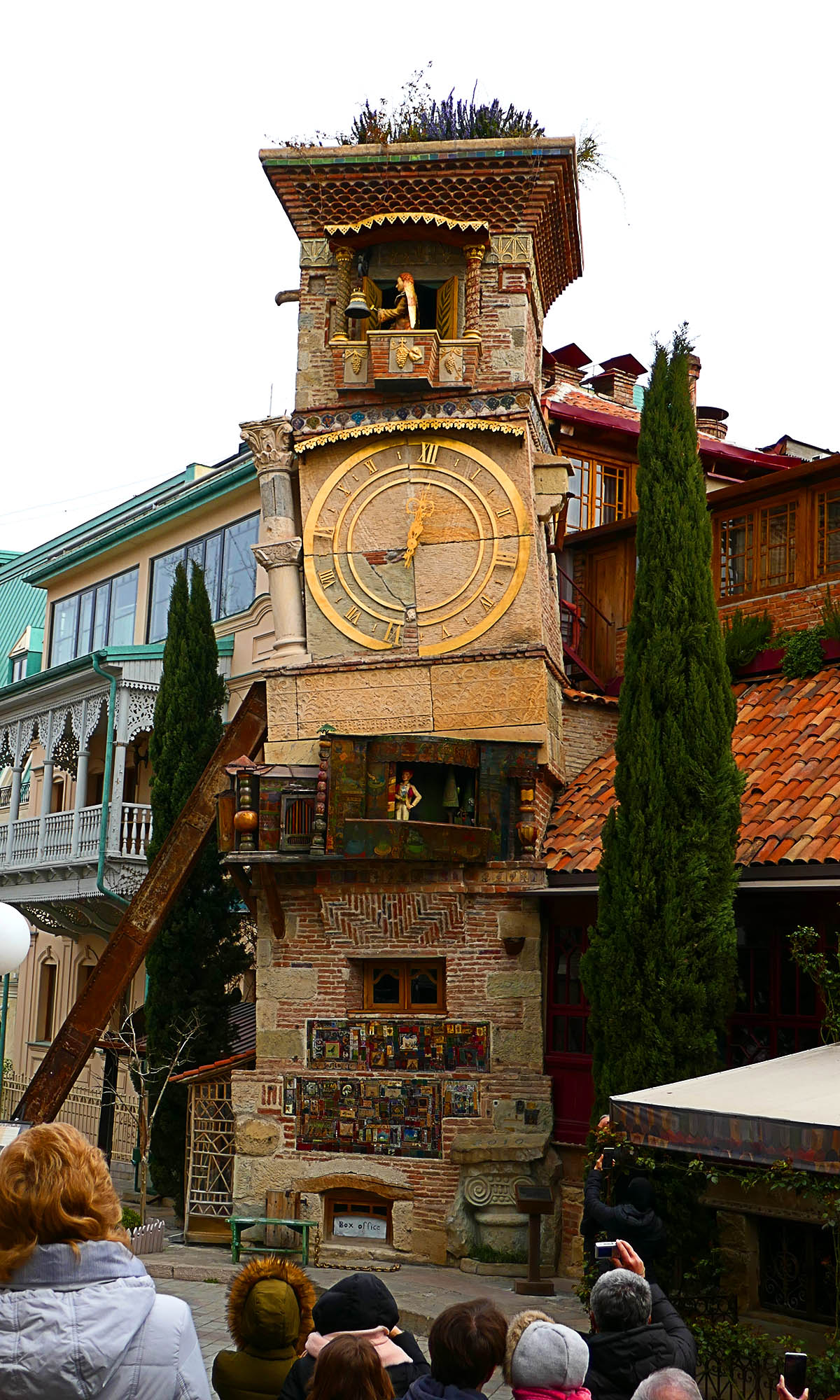