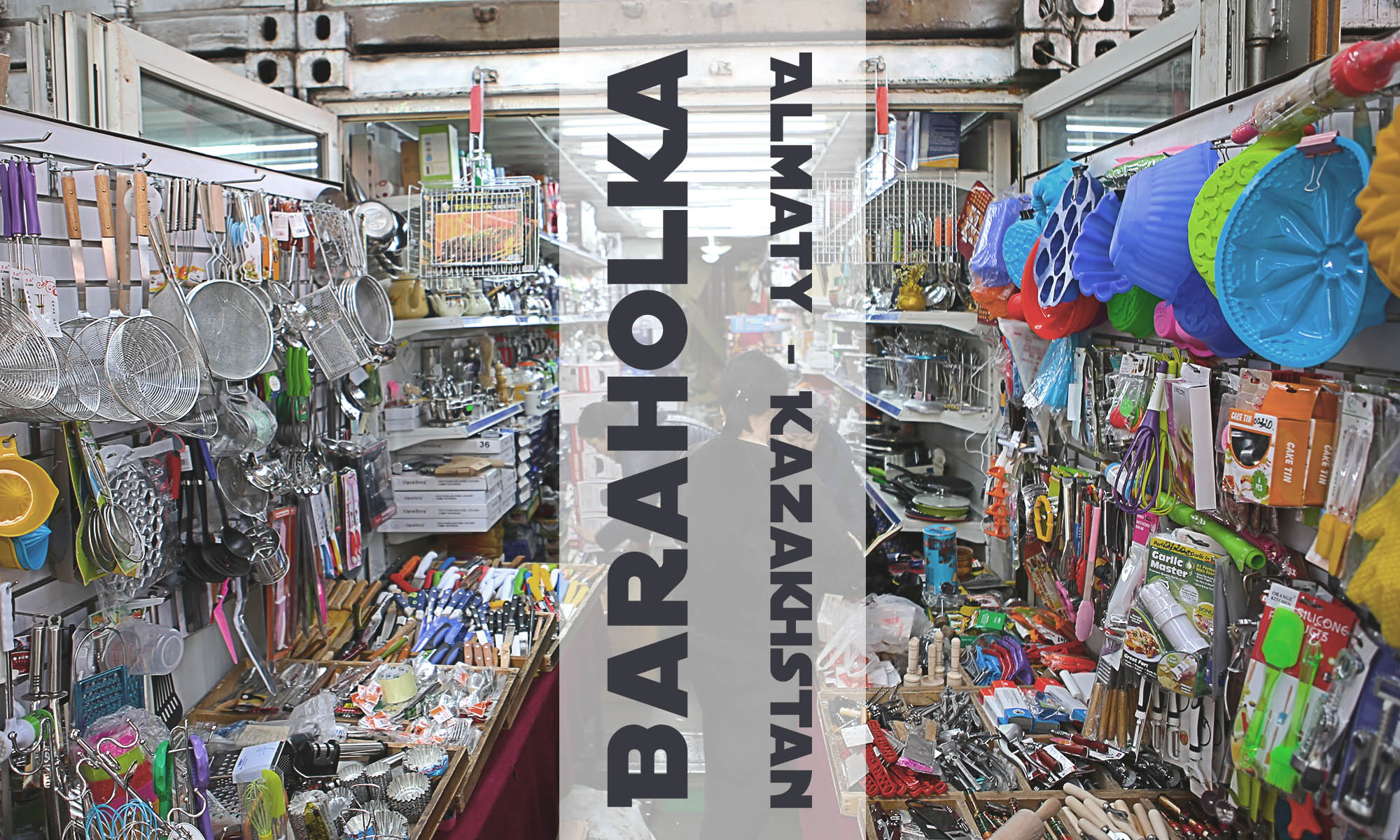 Baraholka market in Almaty. Baraholka is a materialistic paradise worth a day, even more, Here I can go all day looking, and I guess I can find thousands of things I did not know I needed before I spotted it. For comparison, I did not see Dordoy Bazaar in Bishkek with my own eyes, but […] 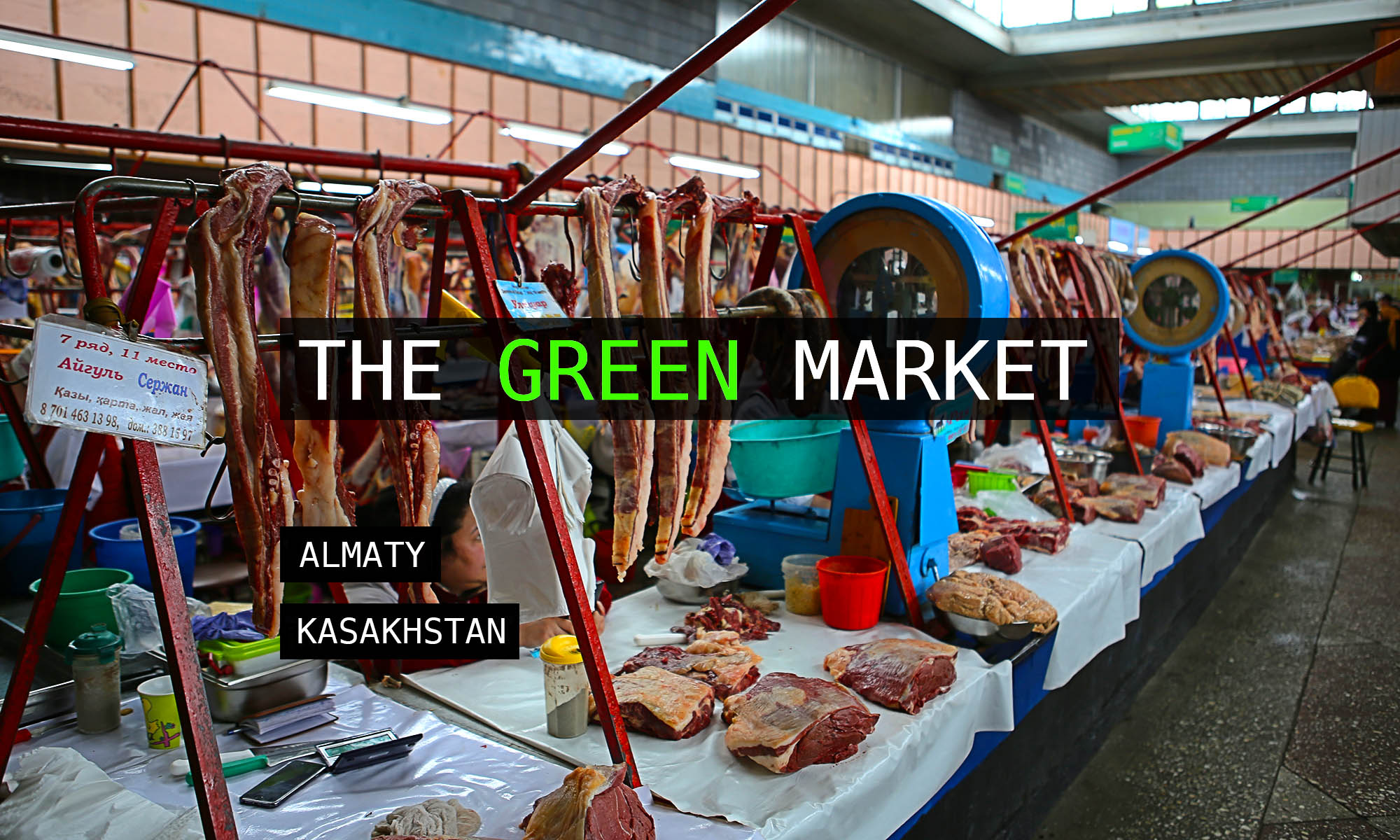 The Green Bazaar in Almaty is a major tourist attraction and been an important trading post. A must-see for Photo-enthusiasts, it’s not possible to walk out of here without spectacular photos; here you find colors, people, goods, fruits, compositions, space, light. You just find too much of everything in here and interesting photos just waits for […]

We landed in Almaty 20 March, the same day as the celebration of Nowruz. I have never been in a city when celebrated Nowruz so WOW I was up for a pleasant surprise! Nowruz (or Nouruz) is the Persian New Year. And here in Almaty, it was a real street party! Boiling with happy partying people, an old lady saw me while I […]

The Medeu is a high-altitude ice rink near Almaty, located at an altitude of 1691 meters above sea level. The Medeu is made for speed and figure skating and many champion skaters have trained here. The first competition took place at the stadium on 4 February 1951, and the complex was meant to prepare athletes […]

Almaty “The Apple City” is the largest city in Kazakhstan with a population of 1.8 million people. Almaty was a nice surprise, a modern city with a western touch and a relaxed street feeling: People are enjoying their life here, hanging around with their friends enjoying a good time together. the sales-culture is laidback, and […] 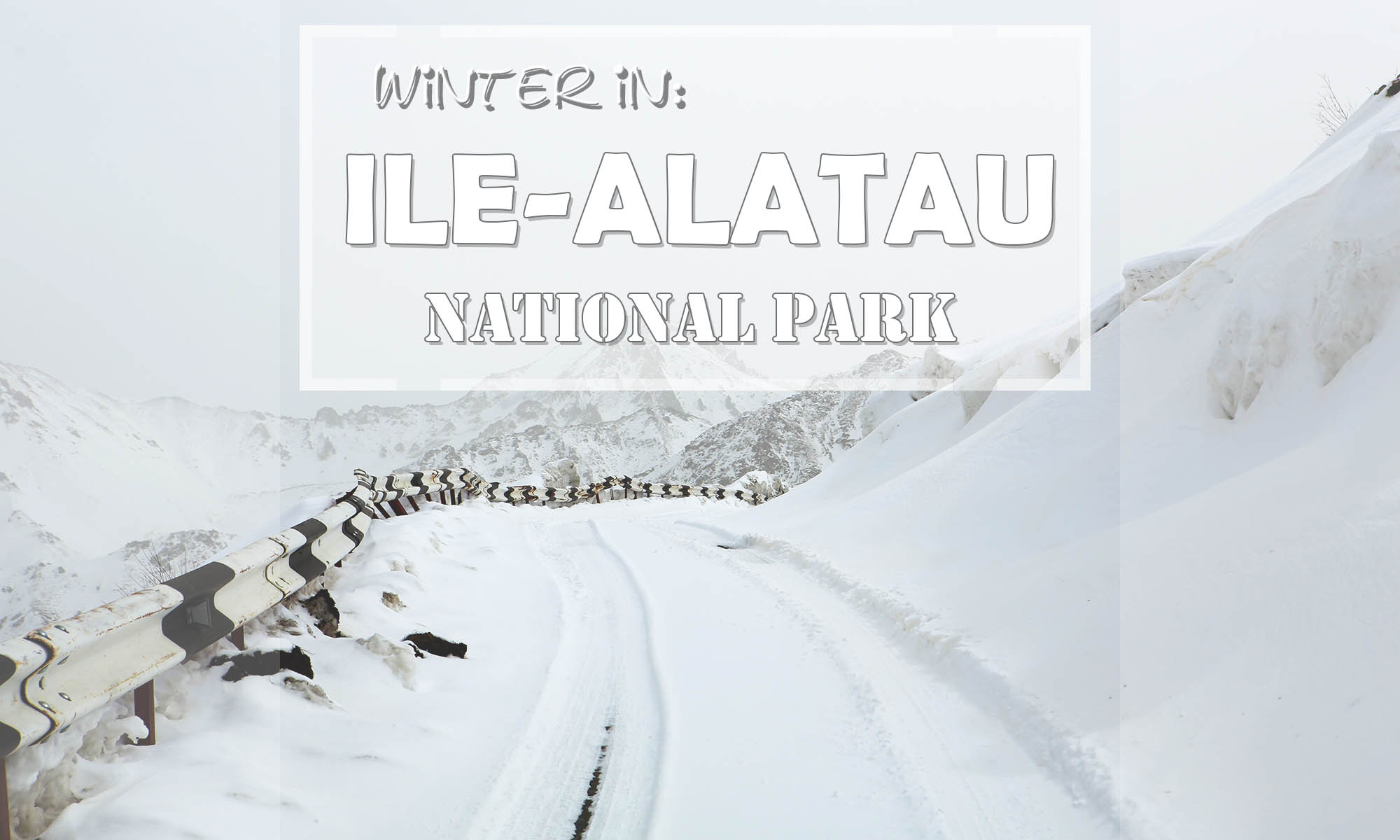 “Big Almaty Lake” in the Ile-Alatau National park can be reached by car within 1-hour drive from Almaty city center. Both the lake and the astronomical observatory here is located between three mountain tops. The seasons make this drive extremely different, in summer there is no snow and the lake is beautiful with its turquoise-blue water. While in […]